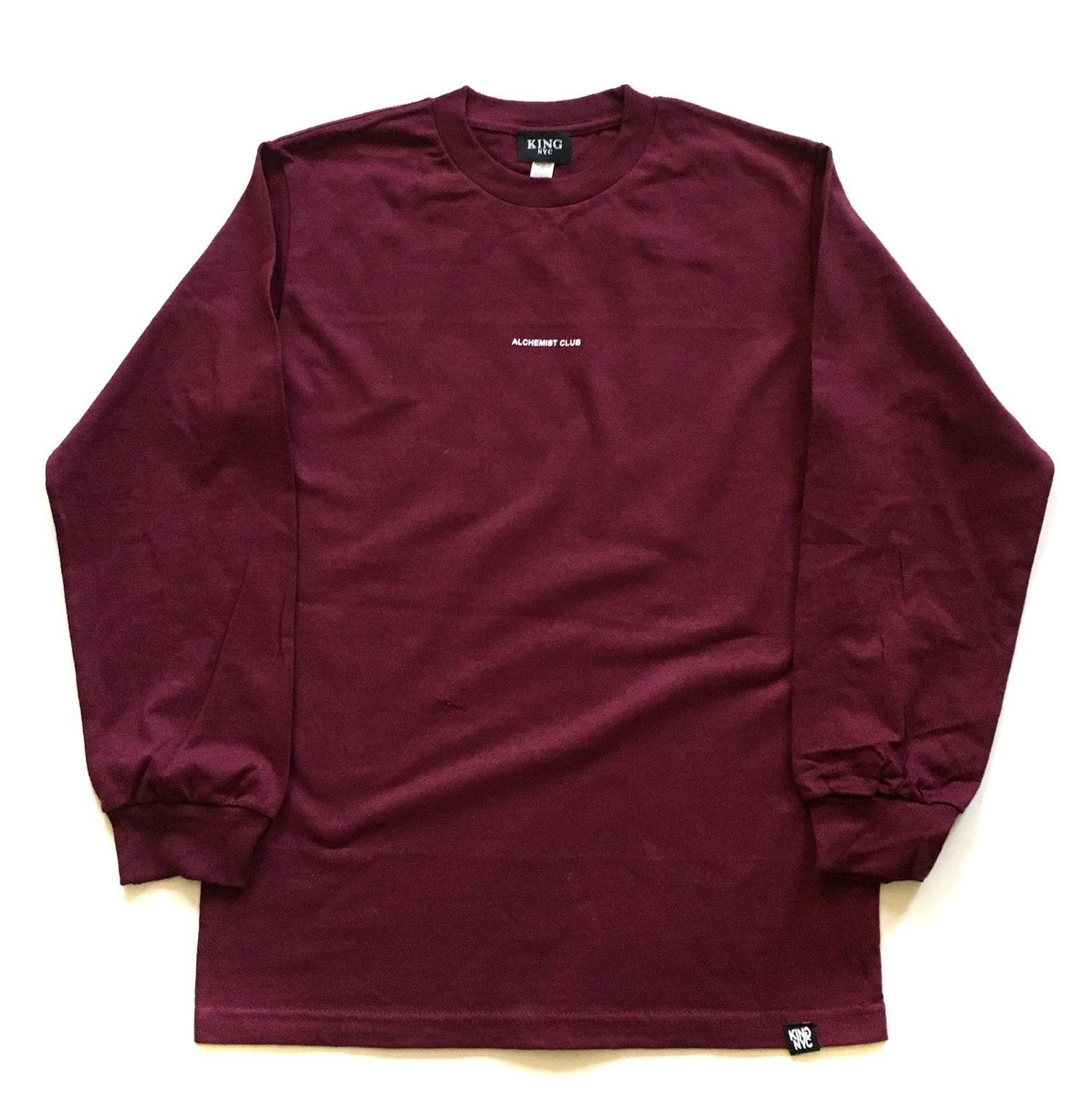 The Alchemist Club is a collective of like minds in pursuit of self mastery.

The key to alchemy is found in the word transmutation, a word that in its original Latin meaning refers to total change.

Physically this denotes a change of the properties of matter, and thus of substance; psycho-spiritually, it refers to inner transformation—in specific, certain actions to aid in freeing the spiritual essence that is ‘trapped’ within matter.

This idea had its basis in the ancient belief that within the Earth ‘grew’ metals and that, given enough time, these metals would ultimately become gold. Nature was seen as fundamentally engaged in a process of evolution, and the essential idea of alchemy was to speed this process up—in short, to save time.

Spiritual alchemy is concerned with the transmutation of the personality and its structures, so as to allow for the light of unobstructed consciousness and pure Being to be directly known. The direct knowing of pure Being is Self-realization. Spiritual alchemy is thus a means by which we re-structure our personality and the various levels of our identification with it, so as to realize the infinite potential of our true being.

It is essentially a comprehensive roadmap, using colourful and sophisticated symbols, detailing the means and steps by which we get ourselves ‘out of our own way’ and allow our highest and best destiny to unfold.