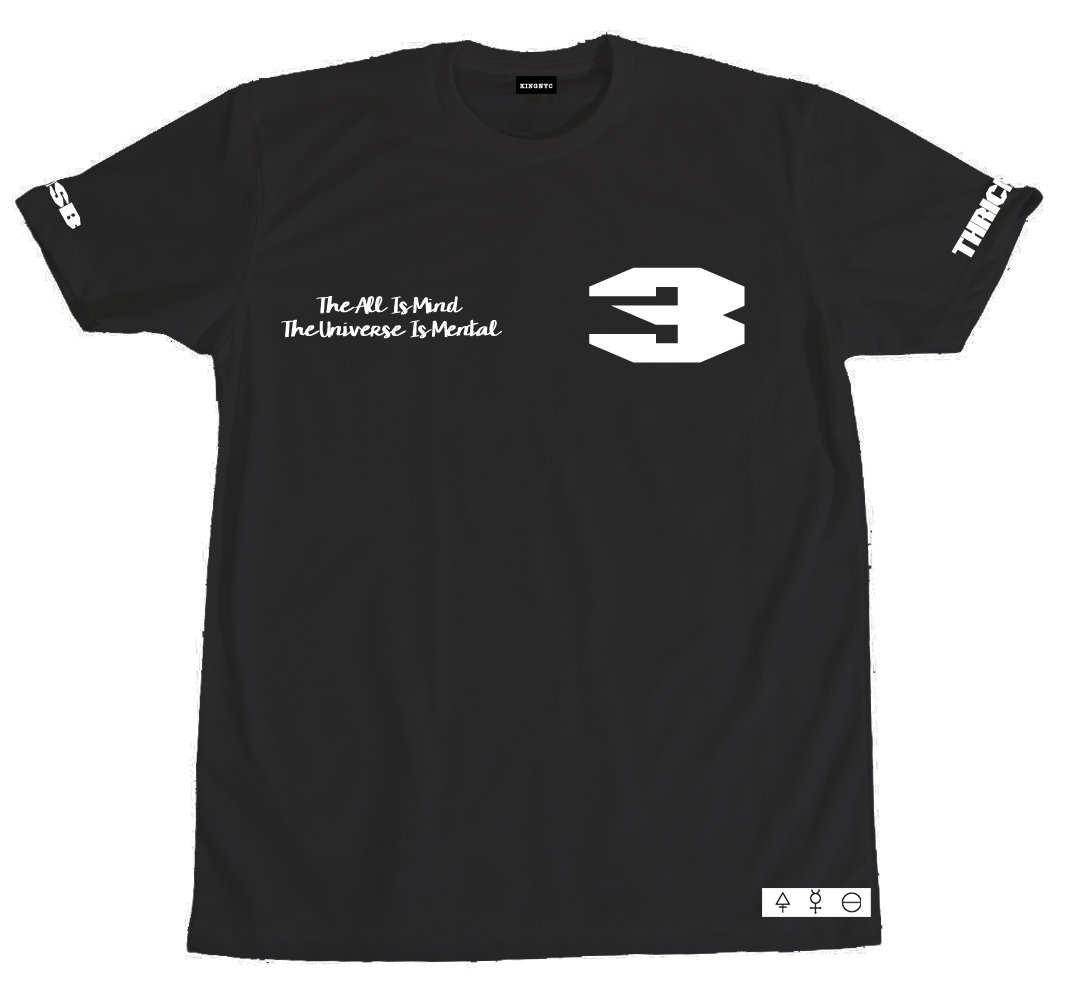 Trismegistus means Thrice Great! Greatest Priest Greatest Philosopher Greatest King. This is the name given to Egyptian God Thoth, the inventor of alchemy the god of wisdom, learning and literature. The Logos of Plato The mind of God.

The ancient sage called Hermes Trismegistus the "Father of Alchemy" lived in an unknown age of Egyptian history, though he is thought by some Rosicrucian schools to have lived during the time of Moses and the Exodus of the Israelites.

Trismegistus which literally means Thrice Great. He's portrayed by the Egyptians as the moon god with the body of a man, head of an ibis, and a crescent moon over his head.

Considered the scribe of the Gods, Tris revealed to humankind the healing arts, magic, writing, astrology, science, and philosophy. He was known to be the greatest King, the greatest Priest and the greatest Philosopher.

But he was not only known to the Egyptians. To the Sumerians he was Ningizzida; he may have been Enoch to the Jews, Odin to the Scandinavians, Wotan to the Teutons, and some even suggest Buddha.

Before he was revered as a god, he was the first great Egyptian philosopher and founder of the Ancient Mystery Schools, receiving his wisdom while in meditative trances, writing over 10,000 books including The Emerald Tablet, Book of Breathing's, which taught humans how to become gods, The Book of Thoth and The Divine Pymander, with the Book of Thoth only being given to his enlightened initiates of the Mysteries.