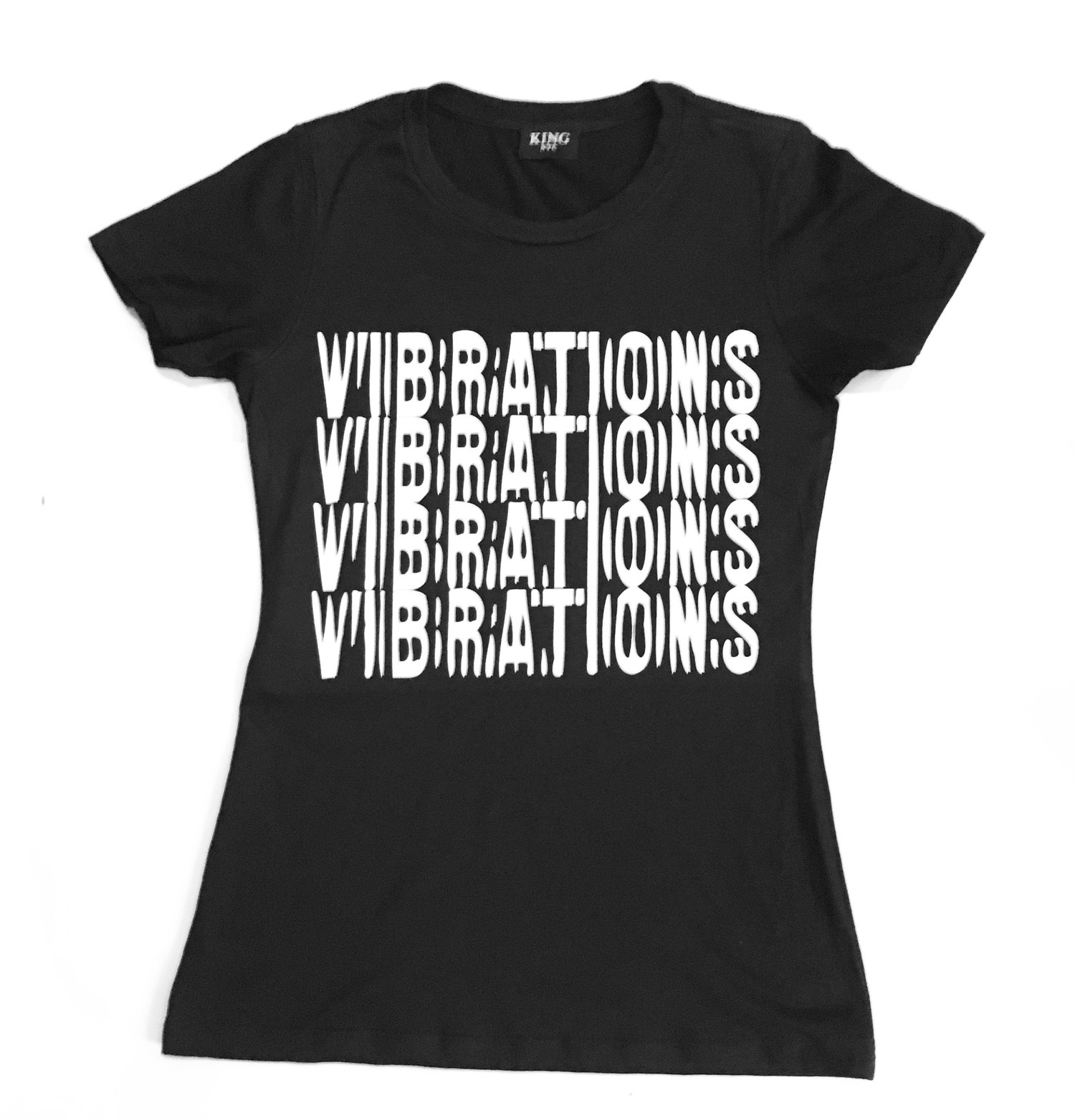 One of the main principles in hermetic wisdom is the fact that everything in the Universe is in motion. This principle is no longer just a concept in spirituality, but in science as well. We are only now discovering through research into String Theory that all matter in the Universe consists of one-dimensional vibrating strings.

A good way to imagine this is: if those one-dimensional strings were the strings of a violin, the matter that is manifested would be like the music that is played on the violin.

That may be too simplistic of a comparison, but from this perspective, it is easy to understand how physical matter is an expression of vibrations. As we have learned through studying sacred geometry and the flower of life pattern, life unfolds in an exquisite manner that is moving perpetually towards perfection. The source of this movement is the frequency on which a particular life-form or non-living object vibrates.

By purifying our intentions we can align ourselves to perfection; allowing us to maintain health, happiness, and inner equanimity